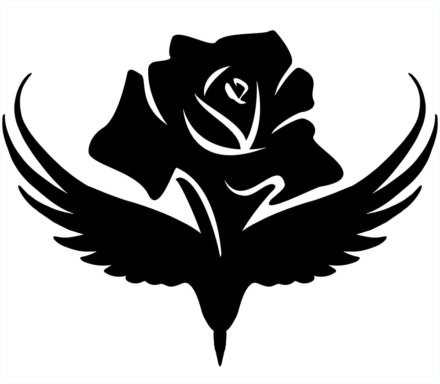 “We aren’t the first to try,” Liatry said, her voice echoing dramatically in the still air of the underground temple.

As you might expect, we worked out the general backstory of the Rook very early on. But when Marie got invited to contribute to a charity anthology with a theme of “assassination,” she immediately realized this was a prime opportunity to flesh that general framework out into a full story about the downfall of Kaius Rex and the creation of the legendary, immortal outlaw who defends Nadežra to this day.

. . . and then, because Marie is a masochist, she decided to build the entire story around a pattern she laid. This is their past, the good and the ill of it, and that which is neither . . .

The resulting novelette will be published in When Swords Fall Silent! That anthology will likely be out in 2023, with a Kickstarter along the way to help raise more funds for charity. We’ll update when we know more!

Also In This Series